Perhaps accidentally, Fortnite has become one of the biggest and most public hubs for sharing content and performing for people that the internet can offer. Recently the podcast We the People has been announced as the next scheduled event for the Fortnite: Party Royale stage on July 4th.

In an effort to seize this momentum, We The People has decided to bring this discussion to Fortnite in order to let this global and diverse community educate themselves on the matter.

With recent ongoing events it is clear that racism is more than just a current problem in America, but a problem that has lingered and festered like an open wound since the country’s foundation. Ever since America’s cultural dominance in the world, American style racism has been exported throughout the world, oftentimes exacerbating local racial tensions in the process.

This racism is the same racism that now plagues the internet, including internet gaming communities like Fortnite. Racism on the internet has been so prevalent and commonplace that it’s almost become a sick joke to parody. Pointing out that preteen boys have a tendency to loudly and proudly shout racial epithets at their enemies, teammates, randomly encountered other players, and really anyone the game allows them to communicate with at all has become part of what people make fun of about the internet.

But it’s not funny, and it shouldn’t have a home anywhere, let alone on the internet. Hopefully thanks to the work of Elaine Welteroth, Jemele Hill, Killer Mike, and Lil Baby, all set to speak during the Fortnite broadcast, Fortnite’s player base will be able to learn a little more about these issues. 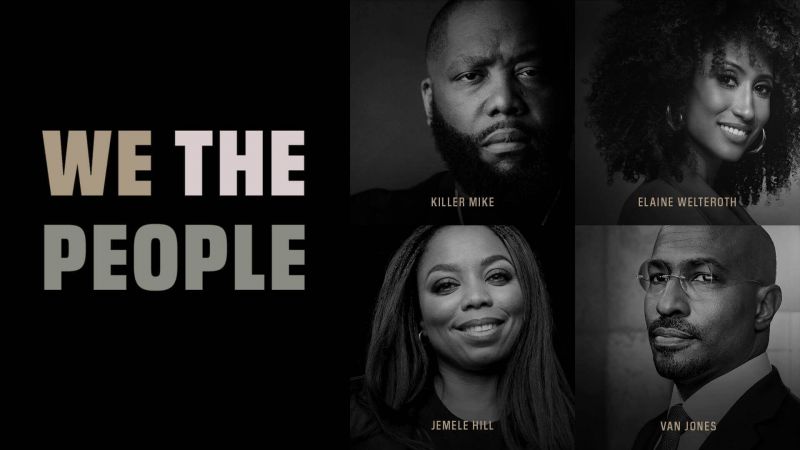