Zinedine Zidane hit out at constant talk about refereeing decisions after Real Madrid moved top of LaLiga with a 2-1 win over Real Sociedad on Sunday.

Sergio Ramos’ penalty, for a foul on Vinicius Junior, put Madrid ahead before Adnan Januzaj had an effort ruled out for offside.

Zidane is tired of all the talk about referees, saying his side deserved their win as they moved above Barcelona thanks to their superior head-to-head record.

“What bothers me is that in the end we only talk about the referees, it seems that we have not done anything on the field,” the Madrid head coach told a news conference, via AS.

“But we are not going to control the controversy. We won on the field and I think the victory is deserved.”

Zidane added: “There is a penalty and I think that for the goal, Karim touches it with his shoulder.

“These are things of the referee and as always I do not get involved, he does his job and nothing else. I have to respect these things and think only about what we did.

“It is a deserved victory, which is the most important thing for us.”

Madrid, who host Real Mallorca on Wednesday, have won three consecutive games since returning to action after the coronavirus-enforced break.

Zidane was satisfied to leave Anoeta with three points, with Madrid top of the table with eight LaLiga games remaining.

“A win, three points at a difficult stadium. We had a complicated match to play until the end,” he said.

“We were playing well, creating chances but this doesn’t mean anything. We saw how complicated the last 10-15 minutes were.

“But the feeling I’m left with is the effort and the intensity and the attitude we had from the start. And in the end, we leave a difficult stadium with three points. It’s a deserved victory.” 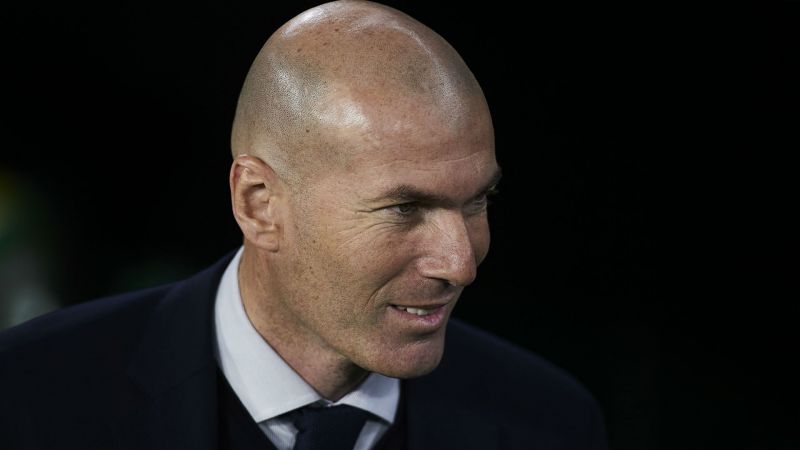