Suspected letter bombs went off in the mail room of an office building in Amsterdam and at a post-sorting company in the Dutch city of Kerkrade early on Wednesday, police said.

No injuries were reported in either blast, police added.

Dutch police have been investigating a spate of letter bombs since January 3, which they said appeared to have been sent by the same person. Previous targets have included a hotel, a gas station, a garage, a real estate agent and a bill collection service. 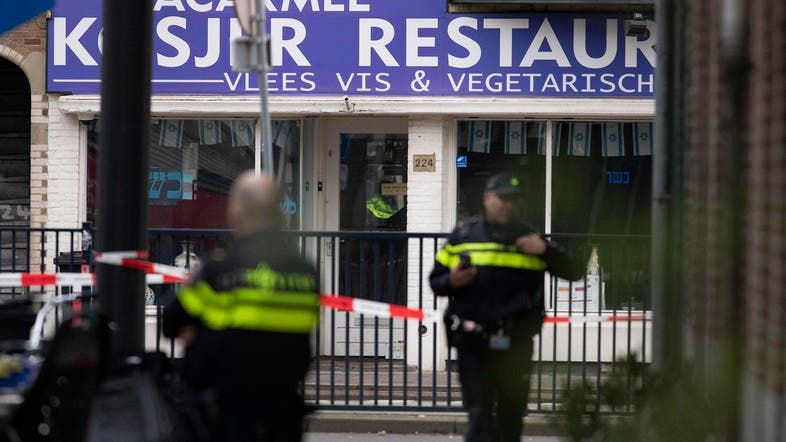