Fleetwood Mac‘s “Dreams” cruised to No. 1 on the Billboard Hot 100 in 1977. Forty-three years later, TikTok user @420doggface208 is jamming to the hit while cruising on his skateboard, and it’s gaining rotation again.

In the short clip that’s already received 2.7 million views on the social platform, he’s seen boarding on the road, lip-syncing to “Dreams” and drinking from an entire bottle of cranberry juice.

As if the multitasking wasn’t impressive enough, the possibility for the song’s return to the Billboard charts is incredibly high after a meme using the same Rumors hit caused the British-American rockers to re-enter the Hot Rock Songs chart at No. 14 in 2018. 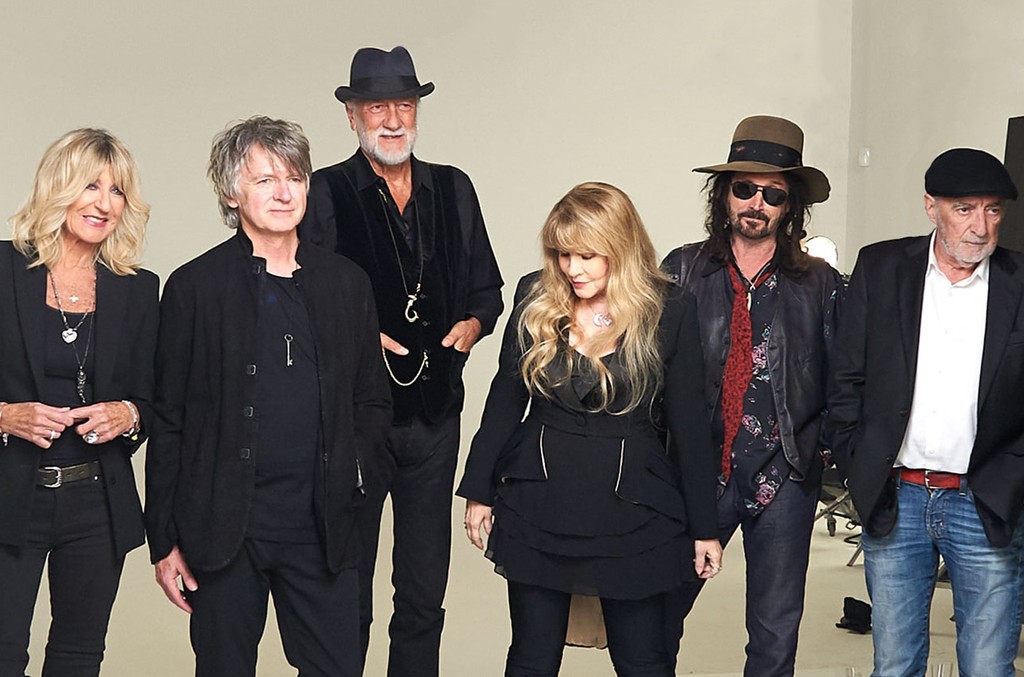 Taylor Swift’s ‘Folklore’ Back at No. 1 on Billboard 200 Chart for Eighth Week