Saudi Arabia is moving in a positive direction when it comes to establishing gender equality and Sharia law does not contradict equality between men and women, the Kingdom’s ambassador to the UK said.

“The development and the change that has happened in the society of Saudi Arabia has been dramatic over the last hundred years… We’ve moved from a very, very different place a hundred years ago to where we are today and we’re continuing to develop,” Prince Khalid bin Bandar bin Abdulaziz said during an interview with British news website UnHerd published on Tuesday.

“I firmly believe that Saudi Arabia is moving positively in the right direction… And we’ve opened up a lot in the last four or five years.”

He highlighted the fact that women are now allowed as one of the positive changes in the Kingdom: “You’ve seen the changes in the last three years, women driving for instance.”

Answering a question on whether Sharia law (Islamic law) was compatible with gender equality, the Prince said: “Gender equality is not counter to Sharia law. Sharia law is often misunderstood. It is adaptable, and if you look throughout the history of Islam, things have adapted based on the circumstances that people are in.”

He also stressed that Saudi Arabia is not looking to more “Westernized”: “It’s about developing what is right for us.”

The Prince added that religion was “at the heart” of the Saudi identity and highlighted how religion is “part of daily life” in the Kingdom: “Going to the mosque isn’t something you do once a week, you do it every day.”

According to a World Bank report in January, Saudi Arabia made the biggest progress globally toward gender equality since 2017. 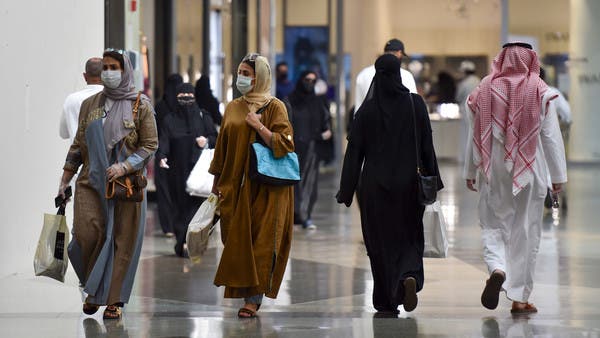