President Hassan Rouhani ordered the transfer of more than $30 billion through “smuggling gangs” to Iraqi Kurdistan in 2017, an Iranian lawmaker claimed on Tuesday.

Rouhani oversaw the transfer of $36.1 billion to the city of Sulaymaniyah in Iraqi Kurdistan through “smuggling gangs” in 2017, MP Javad Karimi Ghodoosi said at a parliament session.

“During a meeting at the parliament’s national security committee in 2017, it was revealed that President Rouhani ordered $36.1 billion of treasury currency to be injected into the market over three years,” the semi-official Mehr news agency reported Ghodoosi as saying.

“The money, which was given to three gangs working in the smuggling of currency, goods, drugs, ended up in Sulaymaniyah,” said Ghodoosi.

Ghodoosi did not give details of who the money and gold sent to Iraqi Kurdistan were intended for. Iran uses a variety of unconventional methods to fund and arm its militias in the region, primarily due to US sanctions.

The Rouhani administration has to promise to not create another “gasoline conspiracy” this year, said Ghodoosi.

Anti-government protests erupted across Iran last November after the government announced gasoline price hikes of at least 50 percent. Security forces killed about 1,500 people during less than two weeks of unrest that started on November 15, according to Reuters.

Elderly woman dies in Iran amid forced eviction, destruction of her home

President Rouhani expressed hope that the new parliament and his government would “cooperate” for the remaining one year of his administration.

The Rouhani administration fears that the new hard-line dominated parliament will go out of its way to challenge the government. 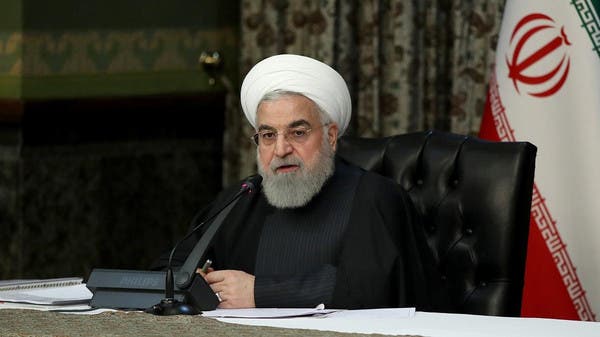