It wasn’t long ago that Fortnite teased an update to bring the game’s graphics in line with what will soon become the industry standard. As of today, we now know that this update is set to come to Fortnite in just a few days, September 17th. 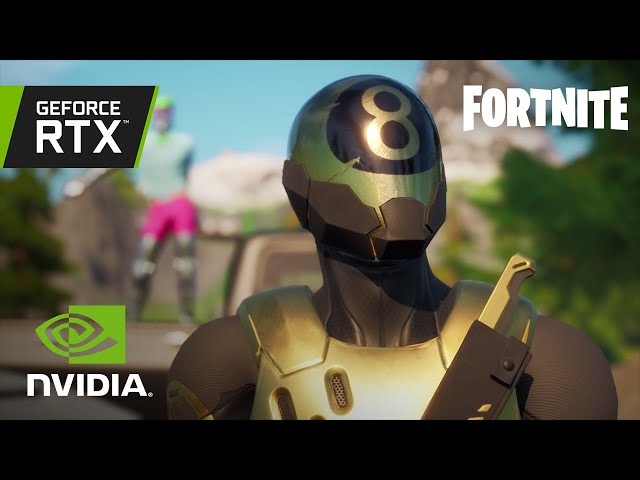 What will Ray Tracing bring to Fortnite

Ray Tracing is the latest significant graphical improvement to come to gaming. Although it’s been around for a while, recent technological advancements have helped make stronger graphics cards cheaper and more widely available, which in turn made Ray Tracing something more people could experience. As a result, the next generation of consoles and many new games are including Ray Tracing as a feature to help make their lighting look more.

Ray Tracing refers to the ability to simulate individual light rays and how they would interact with various surfaces in order to create realistic reflections. This is most apparent when games feature bodies of water, either large oceansor small puddles. Ray Tracing causes the light to bounce off of the water in a believable manner, creating very high quality reflections.

This effect can also be seen in the reflection of helmets and polished glass.

In the Fortnite trailer which showcased Ray Tracing, this is most visible during the scene where the cars race down the road past what looks like an office building.

How will Ray Tracing affect Fortnite?

Aside from making the game look better, the Ray Tracing update is purely a graphical update and shouldn’t result in any significant changes to the game, although there is always a chance that it could bring with it a few bugs.

Also, because Fortnite is played on so many different systems, it’s fair to assume that Ray Tracing will likely only be available for PCs and consoles which can support it. For anyone who intends to purchase one of the next gen consoles, you’re in luck, as both the new Xbox and Playstation will both be able to support Ray Tracing. 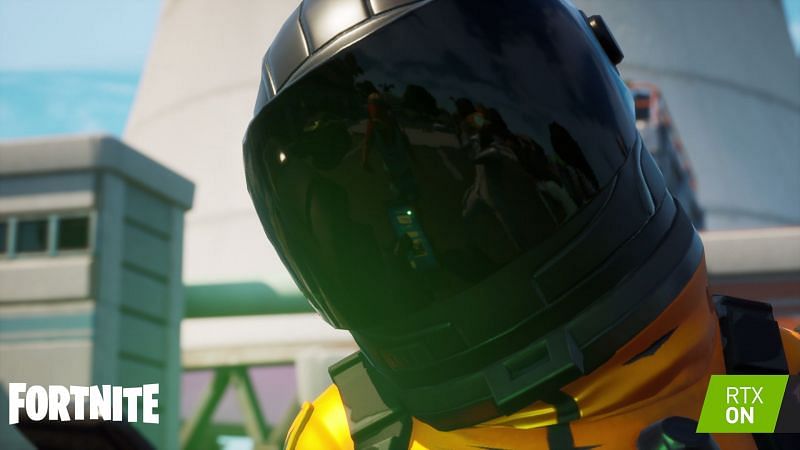