If Major League Baseball is able to start its 2020 season during the coronavirus pandemic, Pittsburgh Pirates pitcher Chris Archer will not be a part of it.

The Pirates said Archer will not pitch this season after having surgery on Tuesday to relieve symptoms of neurogenic thoracic outlet syndrome.

Archer is projected to return to full competition for the 2021 season, though it remains to be seen if the 31-year-old right-hander’s disappointing tenure in Pittsburgh has come to an end.

Last November, the Pirates exercised Archer’s $9million contract option for the this year’s campaign. Pittsburgh hold an $11m club option (or $250,000 buyout) for 2021, but that figure may be too high for a pitcher who has struggled since joining the club.

Archer is projected to return to full competition for the 2021 season.

The Pirates acquired Archer from Tampa Bay at the 2018 MLB trading deadline after he was a two-time All-Star with the Rays and went 54-68 with a 3.69 ERA in 179 games since making his major league debut in 2012.

Archer, though, has gone 6-12 with a 4.92 ERA in 33 games with the Pirates. He was shut down for the remainder of the 2019 season in August due to right shoulder inflammation. 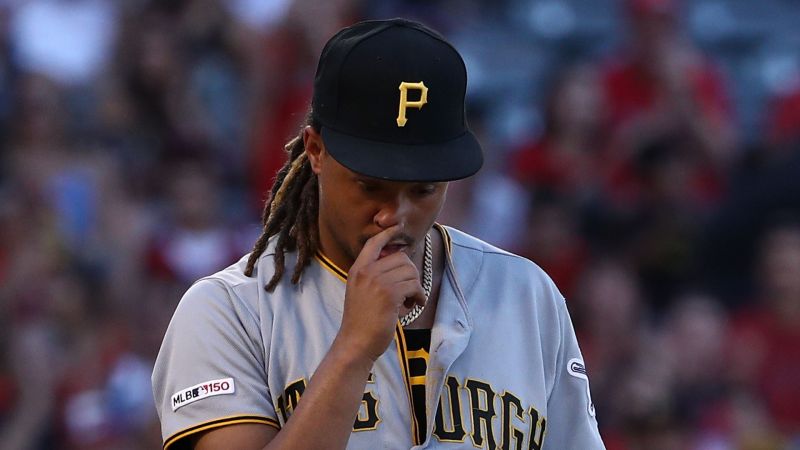 World neroo news - 10th July 2020 0
The speaker of Libya's eastern-based parliament Aguila Saleh Issa arrived in Geneva on Friday for discussions over how...

Sport neroo news - 10th July 2020 0
Players need to reach all the way to tier 100 of the Battle Pass to unlock all rewards and equipment. One of the easiest ways...