The Palestinians have abandoned their request for a vote at the UN Security Council Tuesday on rejecting the US Mideast peace plan, over a lack of international support, diplomats said Monday.

Introduced by Indonesia and Tunisia, the resolution risked not having nine out of 15 votes in its favor, the minimum required for adoption provided there is no veto by a permanent member, the diplomats told AFP.

Under the plan, Israel would retain control of the disputed city of Jerusalem as its “undivided capital,” and annex settlements on Palestinian lands. Palestinians however want all of east Jerusalem to be the capital of any future state.

The plan has also been rejected by the Arab League and the Organization of Islamic Cooperation.

On Friday, Tunisia fired its ambassador to the UN accusing him of failing to consult the foreign ministry on key issues that diplomatic sources said included Washington’s controversial Middle East peace plan.

“Tunisia’s ambassador to the United Nations has been dismissed for purely professional reasons concerning his weak performance and lack of coordination with the ministry on important matters under discussion at the UN,” a foreign ministry statement said. 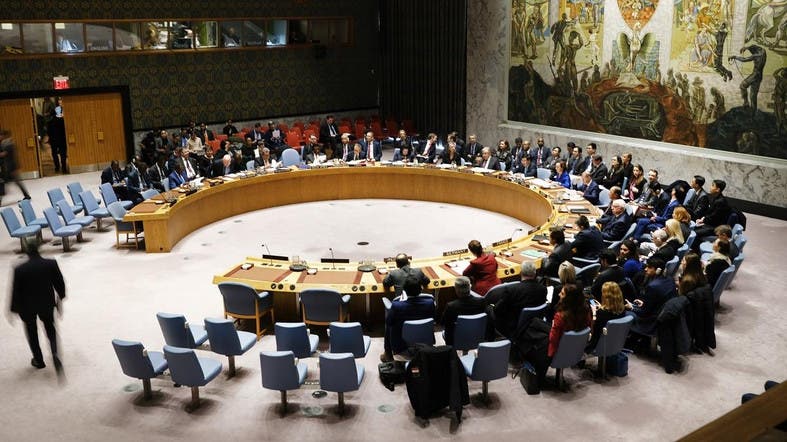