Woah, Nelly! Is there nothing this man can do? Apparently not.

As Dancing With This Stars hosted its special Disney Night on Monday (Sept. 28), the “Hot In Herre” rapper impressed once again.

Nelly and his dance partner Daniella Karagach slowed the tempo, stepped on out for a Foxtrot, and took us back in time.

The pair performed their classy routine to “It’s All Right” by Jon Batiste from the new Pixar movie, Soul.

In the season so far, the St Louis artist has performed a Cha Cha (to Earth, Wind & Fire’s “Let’s Groove”) and a hot Salsa (to his own song, “Ride Wit Me”). 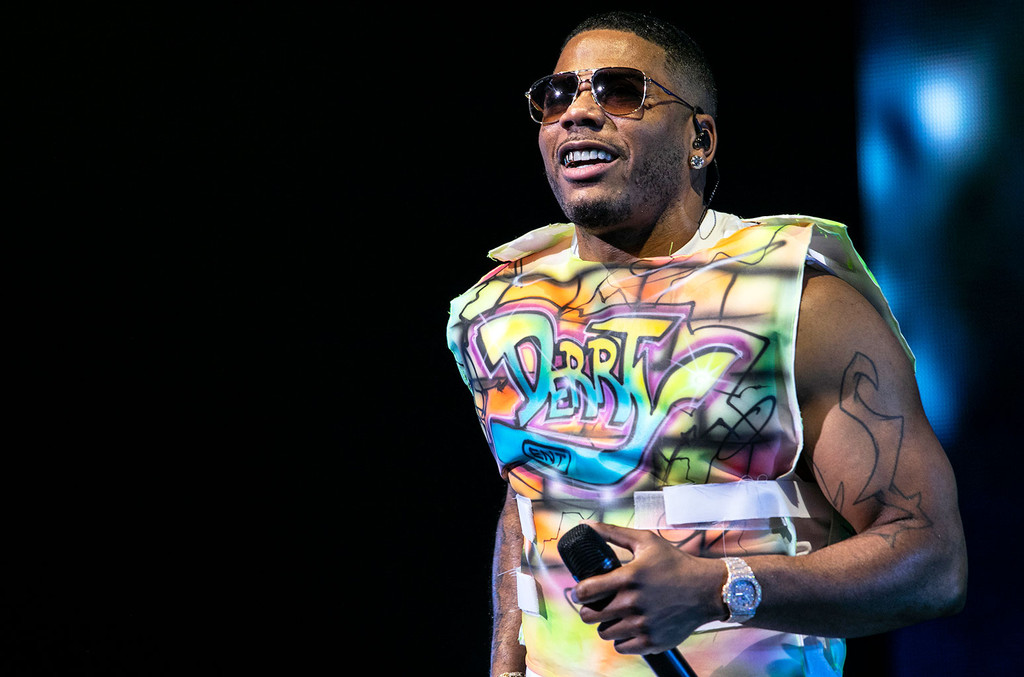 Demi Lovato Is Pleading With Her Fans to Vote: ‘Nothing Will Change Unless You Take Action’

24kGoldn and Iann Dior Bring the Energy for ‘Mood’ Performance on ‘Kimmel’: Watch

Texan Singer Desz Gets 4-Chair Turn With ‘Unbreak My Heart’ Cover on ‘The Voice’: Watch

Faithless Explore the ‘Human Spirit’ With ‘All Blessed,’ First Album In 10 Years

World neroo news - 27th October 2020 0
The defense ministry of the Nagorno-Karabakh region said on Tuesday it had recorded another 35 casualties among its...

Sport neroo news - 27th October 2020 0
GTA San Andreas was the third title in the 3D era of the Grand Theft Auto series. Many gamers even vouch for it as...