Discussing captain Messi – who has scored 630 goals for Barca and 70 for Argentina – post-match, Barca head coach Setien said: “I suppose that another 700 goals will not be scored by Leo, but he will continue to score.

“You don’t know what the ceiling is for a player of this type.”

Messi converted a penalty of his own five minutes into the second half to bring up his landmark goal, but another Saul spot-kick – in the 62nd minute – secured a draw for Atletico.

Barca are one point behind leaders and rivals Real Madrid, who can move four clear with victory over Getafe on Thursday, as pressure mounts on Setien.

3 – Barcelona have drawn three of their last four LaLiga games (W1), as many as they had in their previous 26 matches in the competition (W19 D3 L4). Fall. pic.twitter.com/o66NrXmxvA

Setien’s side have only won one of their past four league fixtures but the Barca boss said: “I’m quite happy with them [the team].

“It’s true that we haven’t been able to win, but at times we controlled the game well.

“It’s not easy against this team. They’re disciplined. I’m quite happy with my players’ work.” 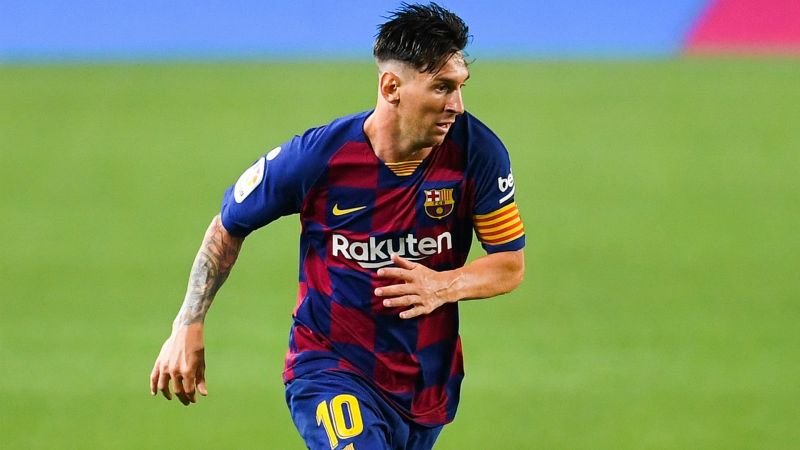