The Lambily has been basking in the #MC30 anniversary celebrations this year, and the party continued Friday (Oct. 2) when Mariah Carey unveiled her The Rarities album.

The 15-track collection features a new song recorded during sessions for the singer’s self-titled 1990 debut, “Here We Go Around Again,” as well as the B-sides “Slipping Away” and “Everything Fades Away,” a song from The Paperboy soundtrack (“Mesmerized”) and the Lauryn Hill collab “Save the Day.”

The album also features a 17-track bonus disc, Live at Tokyo Dome, recorded in March 1996, which includes live versions of “Emotions,” “Fantasy,” “Always Be My Baby,” “One Sweet Day,” “Dreamlover,” “Vision of Love,” Hero” and “All I Want for Christmas Is You.”

Listen to The Rarities in full below. 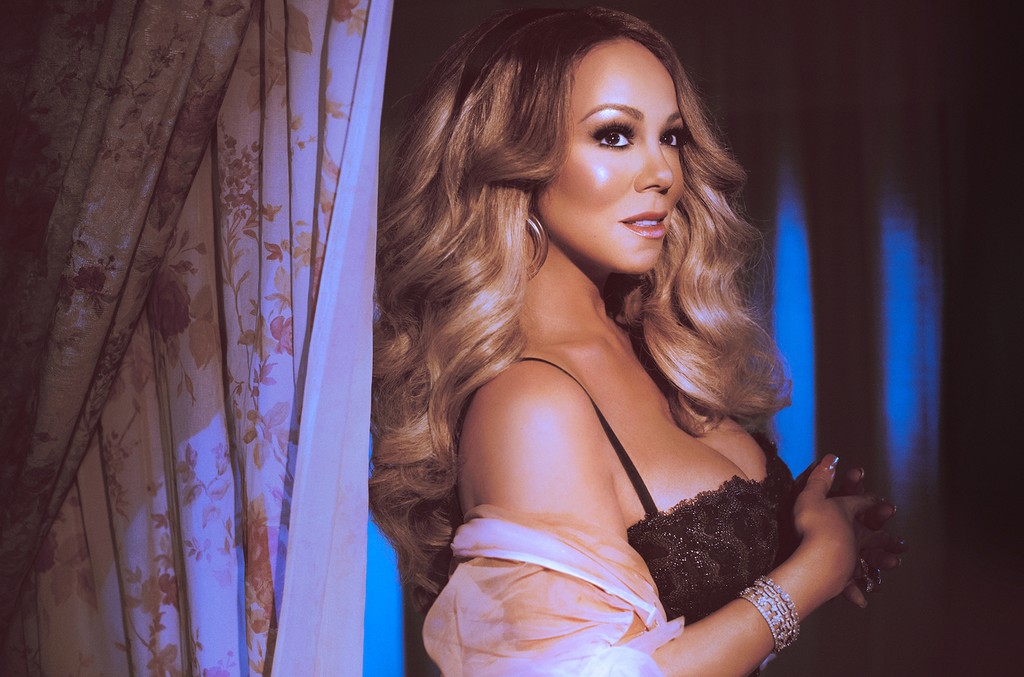 Hilary Duff Is Pregnant With Her Third Child: ‘We are growing! Mostly Me’

Busta Rhymes Shows Off Dramatic Weight Loss, Impressive New Physique: ‘Don’t Ever Give Up on Yourself’

How to Watch Billie Eilish’s ‘Where Do We Go?’ Livestream Concert