Taylor Swift was the first.

Luke Combs this week becomes just the second artist in the 56-year history of Billboard‘s Top Country Albums chart whose first two studio albums each logged 20 or more weeks at No. 1. Combs’ sophomore album, What You See Is What You Get, logs its 20th week on top. His 2017 debut, This One’s for You, amassed 50 weeks on top.

Taylor Swift was the first artist whose first two studio albums each logged 20 or more weeks at No. 1. Swift’s 2006 eponymous debut album led the chart for 24 weeks. Her 2008 sophomore album, Fearless, had 35 weeks on top.

Four other artists have logged 20 or more weeks at No. 1 with back-to-back studio albums — just not their first two albums. Here they are, in chronological order.

Kenny Rogers: The country/pop superstar’s 1978 album The Gambler logged 23 weeks at No. 1 on Top Country Albums. His next solo studio album, 1979’s Kenny, had 25 weeks on top. (Note: Classics, a studio album by Rogers and his frequent duet partner Dottie West, was released in between his two solo blockbusters. It reached No. 3.) Rogers was voted into the Country Music Hall of Fame in 2013. He died on March 20 at age 81.

Alabama: The quartet’s 1980 major-label debut album, My Home’s in Alabama, peaked at No. 3 on Top Country Albums, but each of its next three albums logged 20 or more weeks at No. 1. 1981’s Feels So Right and 1982’s Mountain Music each logged 28 weeks at No. 1; 1983’s The Closer You Get… spent 21 weeks on top. Alabama is the only act with three albums that have each spent 20 or more weeks on top. The group, consisting of Randy Owen, Jeff Cook, Teddy Gentry and Mark Herndon, retired in 2004. It was voted into the Country Music Hall of Fame the following year. Alabama (minus Herndon) reunited in 2006.

Shania Twain: Twain’s 1993 eponymous debut album peaked at No. 67 on Top Country Albums. But her next two albums were both blockbusters. 1995’s The Woman in Me logged 29 weeks at No. 1. 1997’s Come on Over logged 50 weeks on top. (Come on Over is tied with Combs’ This One’s for You for the longest run at No. 1 in the chart’s history.) Twain, 54, has yet to be voted into the Country Music Hall of Fame. 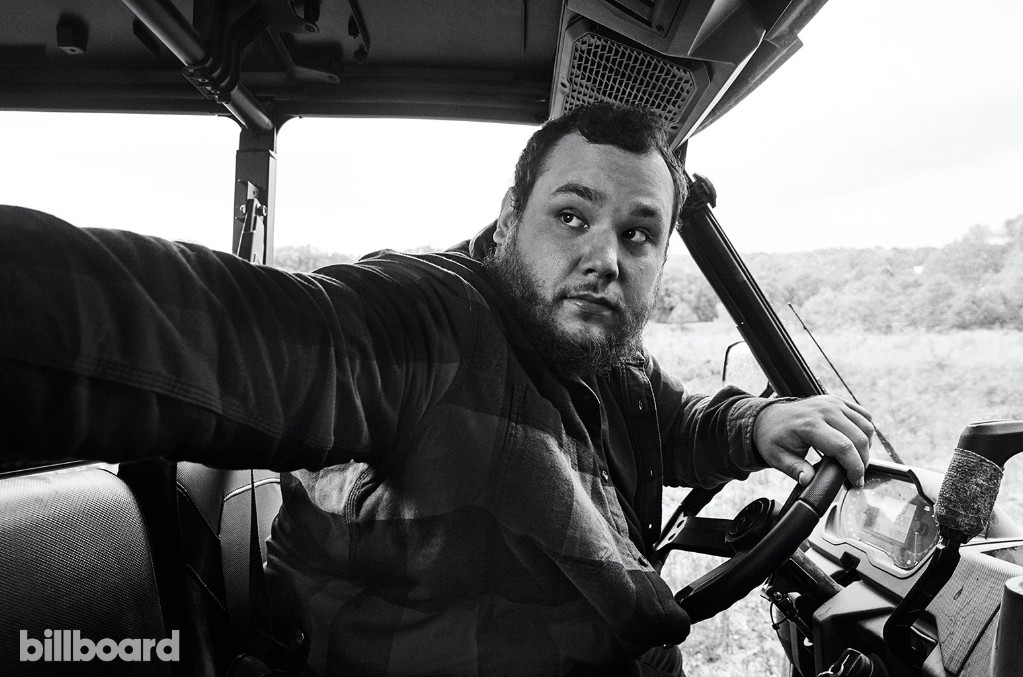