Following his release from WWE, Lio Rush stated that he’d be focusing more on his music career, possibly stepping away from the world of professional wrestling for good. In an interview with our own Gary Cassidy, Rush said that he may never step in the ring again.

You can check out the full video below, and the full interview on our YouTube page. Since then, Rush has continued to put effort into his music career, his family, and even taking part in the Virtual Basement video game.

Even then, fans of the 25-year-old piece of gold have been wondering if they’d ever get the chance to see, who some consider the greatest cruiserweight in the world, in the squared circle ever again.

On his Facebook page, it seems that Rush has given us the answer we’ve been hoping for.

Lio Rush set to return to wrestling in July

On his Facebook page, Lio Rush made a post simply stating, “20 days…” along with a two-minute video highlighting his journey thus far.

From his time as an amateur wrestler, to the indies, to his run in the WWE where he managed Bobby Lashley and captured the NXT Cruiserweight Champion, we saw all the highs and lows. Mixed in was footage of Rush training and preparing for the next step, ending with The Moth claiming that “This isn’t the end for the Man of the Hour” before we’re’ shown a countdown clock.

It’s important to note that Lio Rush has been one of the WWE releases that has been shown in the IMPACT Wrestling Slammiversary trailers over the past month. In twenty days, IMPACT’s annual PPV takes place on July 18th. Will he be making the jump there to take over the X-Division? If not, where will he land? 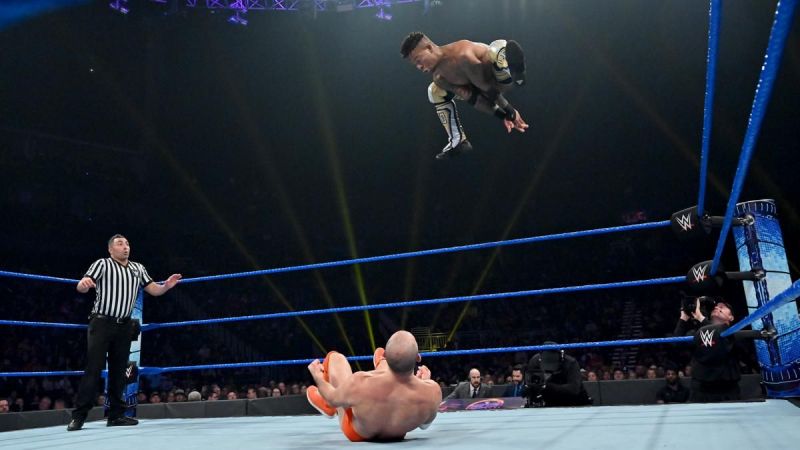