News of the film comes days after the reveal of a competing project at Lifetime.

Jill Scott is ready to play the queen.

The Grammy-winning singer and sometimes actress has signed on to topline Mahalia! playing the queen of gospel Mahalia Jackson in a new biopic that counts collaborators in Jamie Foxx and Queen Latifah, two stars who have navigated the moves from music and movies to critically acclaimed biopics with successful results.

Penned by Richard Hocutt, Mark Gould and Tricia Woodgett, Mahalia! is based on the novel Mahalia Jackson by Darlene Donloe. As part of the deal, the production team has secured the rights to Jackson’s entire catalog of hits including “How I Got Over,” “His Eyes Are on the Sparrow,” “Move On Up a Little Higher,” “Amazing Grace” and “Go Tell It on the Mountain.” The executive producer team includes Foxx, Queen Latifah and her longtime partner, Shakim Compere and The Clark Sisters’ Holly Carter, along with Woodgett and Hocutt, the latter of whom are credited with bringing the project to Carter.

In a release announcing the news, Queen Latifah says, “This is such an incredibly important story to tell and we’re thrilled to work with Jamie on the project. Shakim and I are also looking forward to reteaming with our Clark Sisters producing partner, Holly Carter, to share Mahalia’s inspiring journey to becoming the Queen of Gospel music.”

Adds Carter: “I am beyond grateful to be able to partner with Latifah and Shakim again and equally excited that Jamie has joined the team. Much like The Clark Sisters, Mahalia! is another epic story of faith that is driven by powerful and uplifting music. I believe Ms. Scott was a God send and will be absolute perfection in the lead role.”

Scott comes to the film after having starred in such projects as Tyler Perry’s Why Did I Get Married, Tate Taylor’s Get On Up, BET’s The First Wives Club and HBO’s The No. 1 Ladies’ Detective Agency. She will topline Mahalia! in the story of how Jackson became one of the most successful entertainers in the world. Per the producers, she was known as the mentor of Aretha Franklin and is credited with inspiring Martin Luther King Jr.’s “I Have a Dream” speech.

News of the project comes just days after word of a Jackson biopic in the works at Lifetime with Robin Roberts called Robin Roberts Presents: The Mahalia Jackson Story. That project will star Danielle Brooks as Jackson, with Tony winner Kenny Leon on board to direct.

This article was originally published by The Hollywood Reporter. 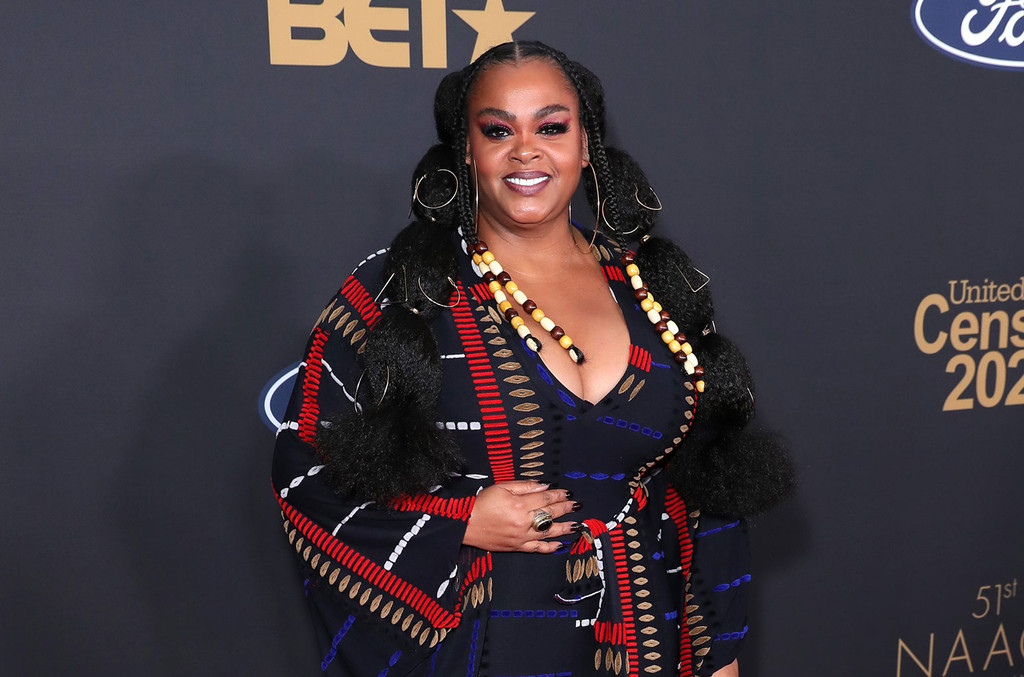 Mariah Carey Tells Oprah Winfrey Why She Wrote Her Memoir: ‘People Have Drawn First Blood With Me’

Health neroo news - 23rd September 2020 0
Today the Governor of Wisconsin declared a state of emergency related to the growing number of COVID-19 cases -- and the Chancellor at the...