Adama Traore has finally come of age in the EPL and delivered on the biggest stage for Wolves this season. The explosive winger is hailed as one of the most devastating wingers in world football and has played a pivotal role in his side’s hunt for a Champions League spot this season.

Speaking to TalkSport, the former Barcelona superstar singled out Ronaldinho and Lionel Messi for special praise and added that he learnt a lot from the iconic duo.

“Before Ronaldinho it was Madrid. They were winning everything with Zidane, Ronaldo, Figo, Makelele… it was amazing. they were the best.”

“Ronaldinho changed everything for me. He made hope, he made people think, ‘why not? This team can beat Madrid, they can do history’.”

“He also made people who did not love football love football because every time he touched the ball he was different, he was magical.”

Traore is a graduate of the famed La Masia academy and made his Barcelona debut aged 17. However, the EPL star made just two appearances for the club and was sold to Aston Villa in 2015.

🇧🇷 “Ronaldinho is the figure who changed Barcelona.”

❤️ “People who didn’t like football he made love football!”

👊 “I learned a lot from Ronaldinho & Messi, they always wanted to win.”#WWFC’s Adama Traore reveals what he learned from playing with Messi & Ronaldinho at Barca. pic.twitter.com/FDR700Z5pJ

Despite his short stint with the Barcelona first team, Traore has fond memories of his Barcelona spell. The 24-year-old claimed that his winning mentality stems from Lionel Messi and Ronaldinho, as the pair always wanted to win games regardless of the competition they played in.

“I learned a lot from Ronaldinho and Messi. It didn’t matter which competition they played in, they wanted to win.”

Traore’s natural ability has never been questioned, but the winger was often slated for his lack of end product in his early days. However, he seems to have matured into an EPL quality players under Wolves boss Nuno Espirito Santo and developed into a top-class player.

With six goals and 12 assists across all competitions for the EPL side this season, Traore has attracted interest from several big clubs across the continent, including newly crowned EPL champions Liverpool.

Reports suggest Jurgen Klopp is interested in snapping up the 24-year-old, as he looks to add more quality to his feared front three of Mohamed Salah, Sadio Mane and Roberto Firmino.

Wolves boss Nuno Espirito Santo admits he does not know if Adama Traore will leave the club this summer after Liverpool were linked with a move for the winger.

Additionally, Traore’s devastating pace and unpredictability in the final third could add another dimension to the EPL side’s attack, as they look to compete on all fronts this season.

The Wolves attacker has been in stunning form in the EPL this season and will look to finish the season strongly. Nuno Espirito Santo’s side find themselves fifth on the EPL standings, two points behind fourth-placed Chelsea.

Traore has been one of the breakthrough stars of the EPL season and it remains to be seen if he secures a big-money move this summer. 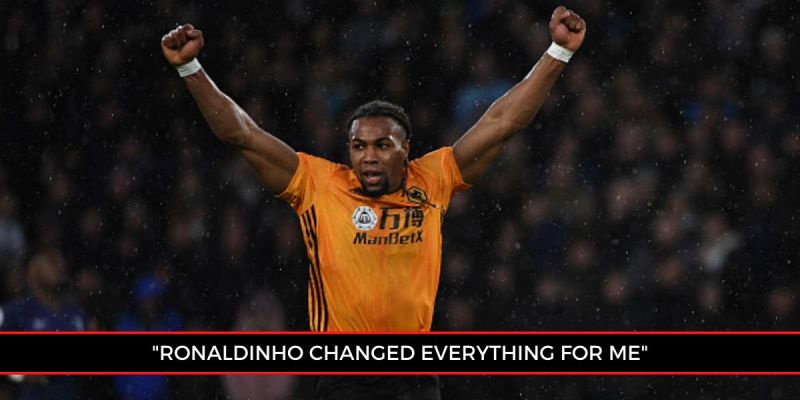