The priority of the contribution will be placed on “promoting a diverse driver talent pipeline by identifying and systematically eliminating barriers to entry from grassroots karting to Formula One”, the FIA said.

F1 last month set up a foundation primarily for financing internships and apprenticeships of under-represented groups.

“The FIA is guided by the fundamental principles of our statutes which state that we should fight any form of discrimination and notably on account of skin colour, religion, ethnic or social origin,” said FIA president Jean Todt.

“We must promote diversity in motorsport, and that is why we decided to give one million euros in contribution to the new dedicated foundation created by Formula One. That is a first step, and more will come.”

F1 CEO Chase Carey added: “We are delighted the FIA has made this very generous donation of one million euros to the foundation we announced last month.

“It is a major step in our goal to support key educational and employment opportunities for under-represented groups.

“Both Formula One and the FIA are committed to increasing diversity and inclusion across our sport.”

In the wake of the death of George Floyd in police custody in May, six-time champion Lewis Hamilton spoke out about the sport’s previous lack of action to support minorities.

The Mercedes driver has set up The Hamilton Commission in conjunction with the Royal Academy of Engineering to look at how more young people from black backgrounds can be brought into motorsport or employed elsewhere in the field of engineering.

F1 drivers are expected to wear t-shirts bearing the message “end racism” ahead of the season-opening Austrian Grand Prix on Sunday, though it is unclear whether they will all take a knee. 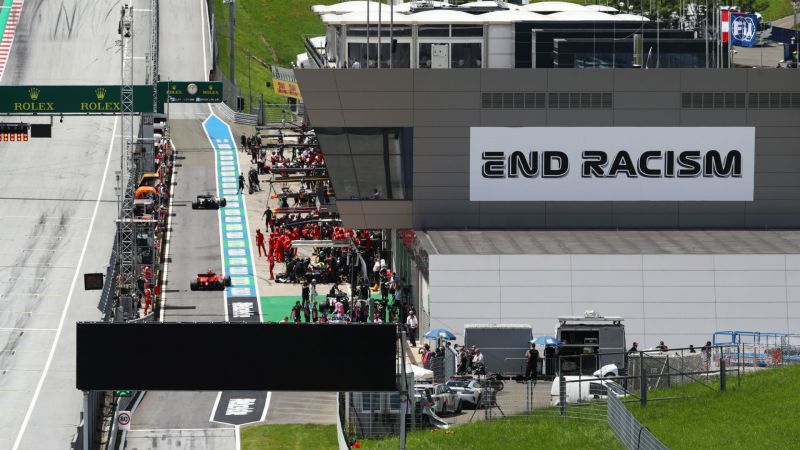