El Fantasma secures his seventh straight top 10 debut  — and seventh top 10 overall — on the Regional Mexican Albums chart as Puerta Abierta, Vol. 1  debuts at No. 4 on the Aug. 15-dated survey.

Puerta Abierta, Vol. 1 starts with 3,000 equivalent album units earned in the week ending Aug. 6, according to Nielsen Music/ MRC Data, most of which are attributed to streaming activity. The set registered 4.1 million on-demand U.S. streams for the album’s songs in its opening week.

As Puerta Abierta, Vol. 1 shows, El Fantasma adds his seventh straight top 10, dating back to when Vengo a Aclarar, with his band Band Populares del Llano, bowed at No. 2 in Jan. 2017.

The new set also arrives in the top 20 on the overall Top Latin Albums chart, at No. 19, his eighth entry there.

As Puerta Abierta lands, one cut off the set debuts on Hot Latin Songs: “Cabrón y Vago,” wtith Los Dos Carnales, at No. 45.

Arjona claims his 20th top 10 and ties with Cristian Castro and Rocio Durcal for the third-most top 10s on the chart.

Arjona secured his first Latin Pop Albums top 10 with Sin Daños a Terceros (No. 3 peak, 1998). His first chart leader, however, arrived in Sept. 2000, when Galería Caribe opened at No. 1 on and ruled the chart for three weeks. 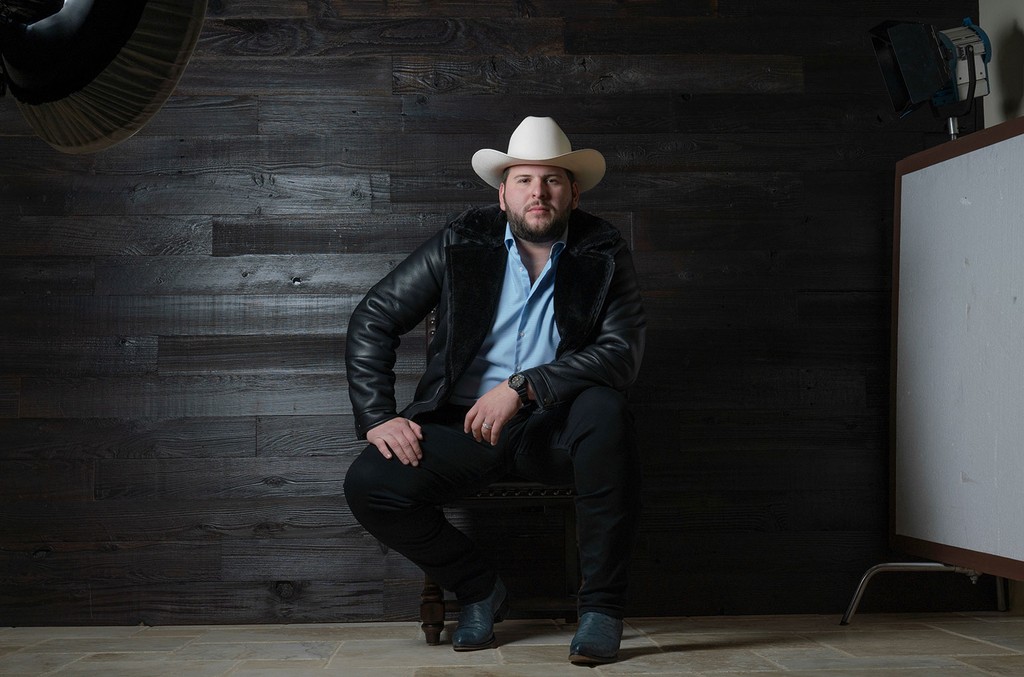 Mariah Carey Tells Oprah Winfrey Why She Wrote Her Memoir: ‘People Have Drawn First Blood With Me’