Chris Trousdale, best known as a former member of Dream Street, has died, Billboard can confirm. He was 34.

“It is with a heavy heart that we confirm the passing of Chris Trousdale on June, 2, 2020 from an undisclosed illness,” a representative said in a statement. “He was a light to so many and will be missed dearly by his family, friends and fans all over the world.”

“Although it felt like he belonged to us all, the family is requesting that you respect their privacy at this time of grieving,” the statement continued. “Should you wish to make a donation in his honor, please give to ASPCA.”

Trousdale joined the popular boy band as a teenager in 1999 with Jesse McCartney, Greg Raposo, Matt Ballinger and Frankie Galasso. The group disbanded in 2002 following legal troubles between the boys’ parents and management, but in just three years released a self-titled debut album and a soundtrack for the Dream Street-themed film The Biggest Fan.

Solo, Trousdale tapped into his acting talents, appearing on Days of Our Lives, Lucifer, Shake It Up and Austin & Ally. 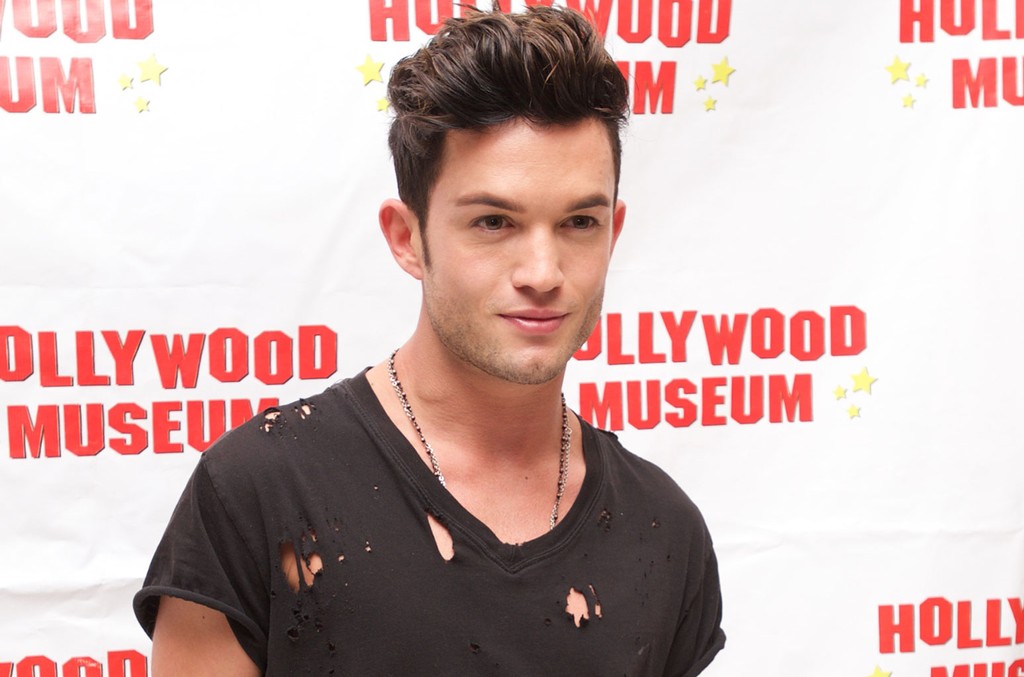 Katy Perry Proud of Orlando Bloom for ‘Portraying a Real Hero’ in New Movie: See Her 4th of July Post