Diplo is throwing his cowboy hat into the political ring.

As announced yesterday (June 29) via Senator Kamala Harris’ Instagram, the producer will play a fundraising event for Presumptive Democratic presidential nominee Joe Biden on Thursday, July 9. Harris is reportedly on the short list of candidates to serve as Biden’s Vice President.

Hosted by Harris and moderated by DJ Cassidy, the dance party event titled Get Up, Stand Up! will also feature D-Nice, Jermaine Dupri, model and founder of the Black Girls Rock! organization Beverly Bond and entrepreneur Hannah Bronfman. In addition to the music, the show will include a conversation between the DJs. Admission for the digital dance party and presidential fundraiser starts at $25. See the event poster below.

The news of the political dance party came on the same day as a Texas Virtual Event for Biden that featured Willie Nelson and Robert Earl Keen. 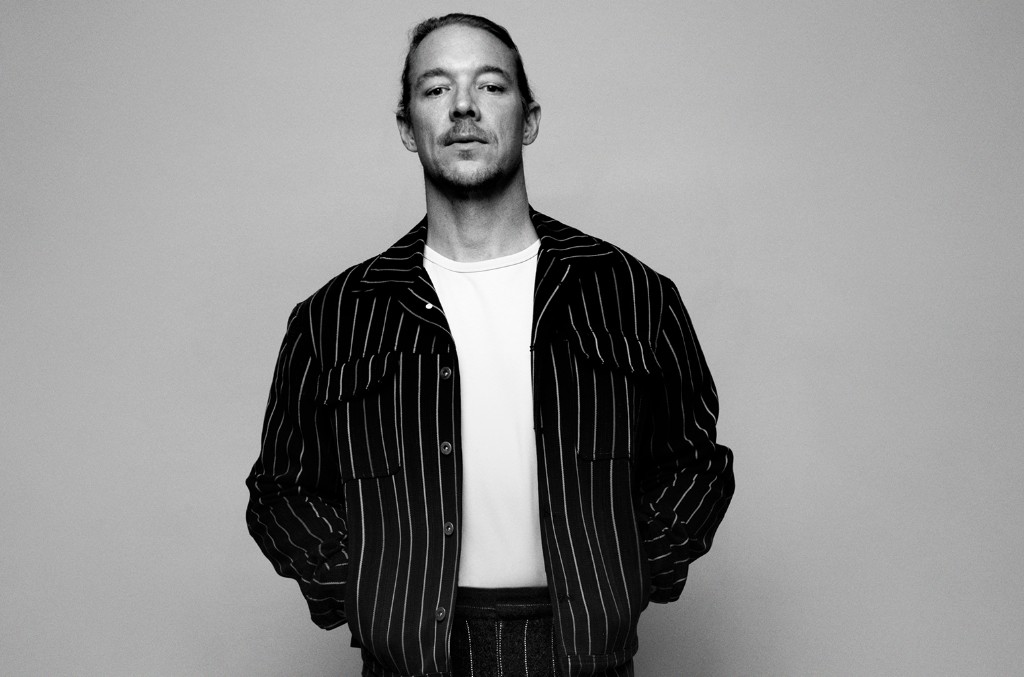 Fashion neroo news - 10th July 2020 0
Oprah Winfrey is teaming up with The New York Times and Lionsgate to bring to life The 1619 Project, an ongoing initiative developed by...