Teenage Kazakh singer Daneliya Tuleshova is already recognized as a star on the rise in her homeland. She’s also making fans in the United States with her impressive run on America’s Got Talent.

On Tuesday night’s semi-final, Tuleshova performed a gorgeous cover of Jessie J’s “Who You Are,” video of which is getting traction on YouTube.

She’s only 14, but Tuleshova is already battle hardened. Two years ago, she represented her Kazakhstan in the 2018 Junior Eurovision Song Contest, finishing sixth.

The first five finalists for AGT season 2020 were unveiled last week, with singers Roberta Battaglia, Broken Roots and Archie Williams among them.

During the early stages of the competition, Tuleshova admitted to nerves. She’s not showing them as the talent quest reaches its climax. 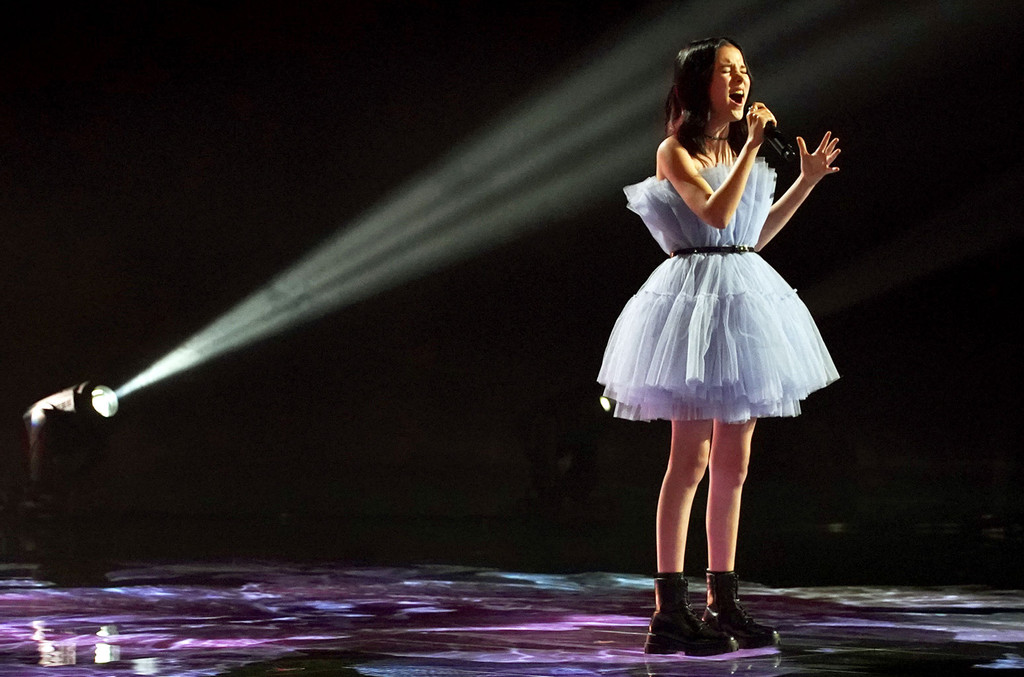