The official said that five children were among the provisional death toll in the Hadramout province, which has been lashed by downpours over the past three days.

The official, who requested anonymity, added that dozens of houses were also destroyed in the rains, particularly near valleys.

The cyclone formed in the Arabian Sea and reached India’s west coast on Wednesday, killing two people in the western state of Maharashtra.

Mumbai is the capital of Maharashtra, and the cyclone was the first severe storm to threaten India’s financial capital in more than 70 years.

Read more: India’s Mumbai braces for first cyclone in over a century

Wracked by five years of war which has killed tens of thousands of people, Yemen is considered the world’s worst humanitarian crisis. 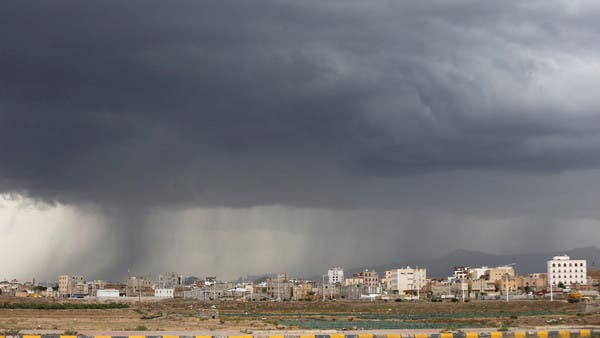