The luxury cruises that will sail along the Red Sea coast are part of the Saudi Tourism Authority’s “Break Free” summer season campaign.

The initiative is part of the Kingdom’s efforts “to provide exceptional leisure tourism services on the Red Sea, providing a wider array of options and raising awareness of the many natural and cultural treasures that lie along the Saudi Red Sea coast,” the STA said in a previous statement.

The new campaign seeks to highlight various tourist attractions along the Red Sea coast, and the high-end ships will have on board various restaurants and entertainment options. A theater, video game area, two swimming pools, a gym, and a souvenir shop are among the entities available to those on the cruise, the Saudi Gazette reported.

With the coronavirus pandemic ongoing, the Ministry of Health, the tourism authority and tour operators are coordinating efforts to ensure the safety and health of travelers.

The Kingdom’s borders remain shut to tourists as a preventive measure against coronavirus, but a summer vacation campaign was launched in June for citizens and residents of Saudi Arabia offering staycation packages.

Saudi Arabia has begun to attract international tourists following its decision to issue tourist visas in September 2019, and various projects are underway to boost tourism in the Kingdom. Among these is the Red Sea project, a coastal planned megacity that intends to welcome its first visitors by the end of 2022. 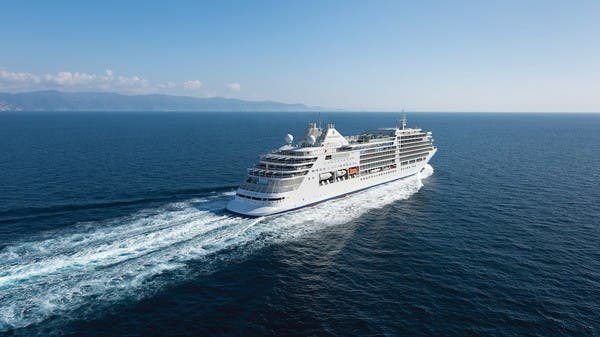 Stevie Wonder Asks ‘Why So Long for Breonna Taylor?’ & Cries Over Ruth Bader...

Music neroo news - 23rd September 2020 0
Stevie Wonder feels deeply troubled about the state of the nation, which he addressed in a new YouTube video on Wednesday (Sept. 23) as part...

Stevie Wonder Asks ‘Why So Long for Breonna Taylor?’ & Cries...