The president of Cyprus on Thursday ordered the release of a man jailed for breaching a coronavirus curfew to see his girlfriend, officials said.

A court sentenced the 35-year-old Cypriot man to 45 days in prison on Tuesday, after police caught him violating restrictions on movement and breaking a curfew in March.

“Exercising the powers provided to him by the Constitution, following a recommendation by the Attorney General, the president decided to suspend the sentencing,” a statement by deputy government spokesman Panayiotis Sentonas said.

The president’s ruling took into account that two days after the incident, a decision was made that “offenses of this nature are punishable by on-the-spot fines.”

The man told officers he was traveling to visit his girlfriend when stopped for breaking the curfew shortly after 9 pm on March 25.

A curfew from 9 pm to 6 am was introduced on March 24 in a bid to contain the coronavirus pandemic.

The district court in Famagusta on the island’s east coast had found the defendant was aware of the lockdown and chose to defy it.

“Some believe they are above the law and their fellow citizens, ignore the decrees and continue with their lives as if nothing is happening,” the court said.

Coronavirus could stay in the air for up to 14 minutes when people talk loudly: Study

Coronavirus may disappear before development of a vaccine: Milan research center head

The Phileleftheros newspaper reported that the man’s mother said her son was actually living with his girlfriend at the time and was returning to their shared home after work. 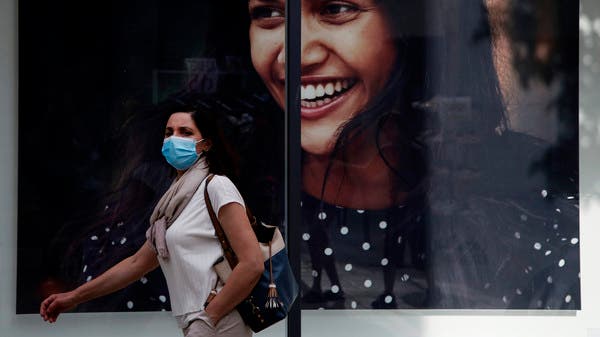