Chaudhry Zulqarnain, a senior police officer in Kashmir, said Indian troops fired mortars and small arms the previous evening at the Chaffar Kakuta village and surrounding areas in the Chirikot sector along the Line of Control, which divides the Himalayan region of Kashmir between Pakistan and India.

He said the overnight shelling destroyed a house and that the slain civilian’s young daughter was among the wounded.

A Pakistani military statement called the firing an “unprovoked” violation of a 2003 cease-fire accord between India and Pakistan. The statement said Pakistani soldiers responded to the shooting “effectively.”

India and Pakistan have a long history of bitter relations over Kashmir since gaining independence from British colonial rule in 1947. Tensions in Kashmir have been high since last August, when Indian Prime Minister Narendra Modi’s Hindu nationalist-led government stripped the portion it controls of semi-autonomy and statehood.

Since then, soldiers from the two nuclear-armed rivals have regularly engaged in cross-border shelling and firing along their de facto frontier. Both sides claim the region in its entirety. 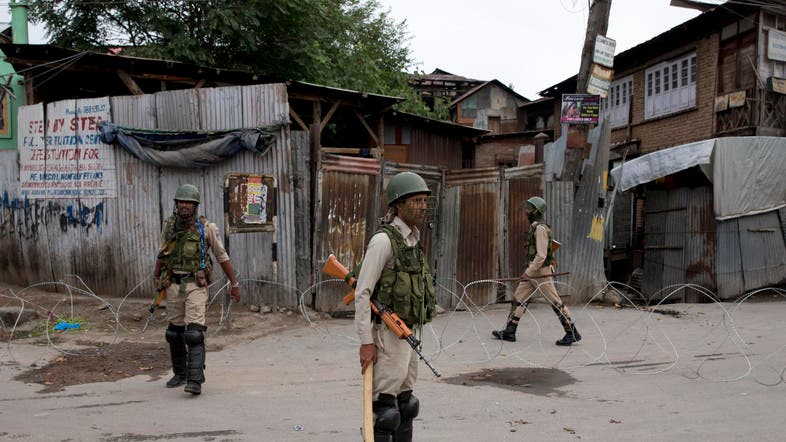