In a few hours, AEW‘s weekly episode of Dynamite will air. On AEW Dynamite, Chris Jericho will go one on one win with Colt Cabana for the first time in his career. This match also marks Chris Jericho‘s first singles match in AEW since COVID-19 disrupted the world.

Also, on the show, Cody will defend his AEW TNT Championship against Jungle Boy. Jungle Boy became the No. 1 Contender for the Title when he won a Battle Royal last week. In Tag Team action, we will see Kenny Omega and Hangman Page defend the gold against Jimmy Havoc and Kip Sabian.

With only a few hours left for the show, Y2J sent out a tweet explaining why his first time ever match against Colt Cabana is tainted. Here’s what you need to know:

For the first time EVER I enter the ring against the illustrious and hugely popular @coltcabana TONIGHT on aewontnt! It’s also my first single match in the #covid19 era, but it’s already been tainted by the fact… https://t.co/E0xY6lOBsG

The incident Chris Jericho is referring to here took place last week. Mike Tyson made an appearance on AEW Dynamite while Y2J was cutting a promo. Jericho and Tyson almost came to blows but were pulled apart by the AEW stars in the ring.

Chris Jericho doesn’t seem happy about Cabana coming the way and foiling his plans of knocking out Mike Tyson. Chris Jericho and Mike Tyson share a history that dates back ten years.

Chris Jericho is knocked out by Mike Tyson

Back in 2010, when Y2J was a part of WWE, he teamed up with Mike Tyson to take on the team of D-Generation X. During the match, Hornswoggle made his way to the ring, and while Jericho was distracted, Tyson quickly revealed that he was sporting a DX t-shirt.

Once Jericho saw what Tyson had done, Tyson knocked him out after an exchange of words between the two—thus rubbing Jericho the way. Jericho didn’t like the fact that he was knocked out in the centre of the ring. Thus sparking a feud ten years later on AEW.

Chris Jericho has silenced critics that said that his storyline with Tyson is a WWE angle. 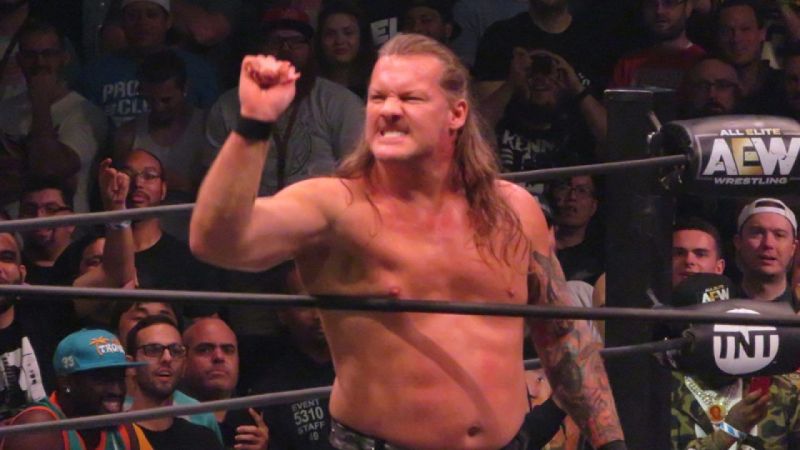 World neroo news - 5th July 2020 0
Hundreds of scientists say there is evidence that novel coronavirus in smaller particles in the air can infect...

Sport neroo news - 5th July 2020 0
Several EPL clubs are reportedly in the market for high-profile additions this summer. The likes of Thiago, Kai Havertz and Jadon Sancho have all been...

Schalke could have been champions if they kept their best talent...