As the Black Eyed Peas continue making the rounds with their star-studded collaborative Translation, fans officially picked the best joint on the album.

With over 56 percent of the votes, “Girl Like Me” with Shakira takes the crown after a two-week Billboard poll circulated. The fourth track on the set is full of infectious flavors from tropical to dance to soca. She’s followed by the J Balvin-assisted “Ritmo (Bad Boys For Life)” and the “Feel the Beat” with Maluma.

“I was so inspired,” will.i.am previously told Billboard of working with Shak. “[She was like,] ‘Did you get my notes?’ ‘I got your notes.’ ‘OK. Let’s begin. Note No. 1: When you say that word, can you swing that back a little bit? When I say, ‘Girl like me,’ the tail end of the reverb, can you make it just a little bit louder?’ This girl is the definition of music. I’ve worked with everybody — Whitney Houston, Michael Jackson. I’ve never experienced that detail. And she conducts the session like she’s teaching!”

Of their first-ever collaborative effort, the Colombian singer expressed the same. “Will, it was also a pleasure to work with you guys!! The story behind this song, your vision, your talent, and passion make this experience an absolute highlight in my career!!” she wrote on social media.

Full of global rhythms and Spanglish bops, Translation, out June 19 via Epic Records, is home to 15 fresh tracks—10 of which are collaborations. See the poll results and listen to “Girl Like Me” below. 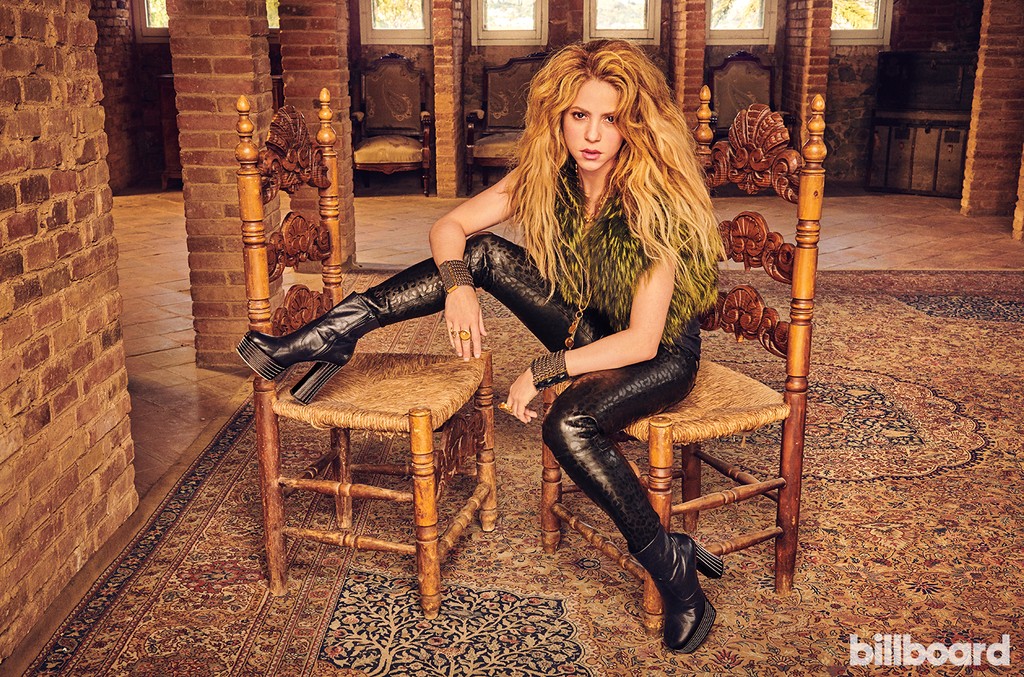 Mika Shares Letter to the Lebanese People ‘Devastated by the Apocalypse’

Kanye West and Daughter North Dance to ‘Push the Feeling On’ Alongside Golf Cart: Watch