Nia Jax and Shayna Baszler were not medically cleared to compete at the recently concluded WWE Clash of Champions PPV, and their match against The Riott Squad had to be nixed due to the unforeseen development.

WWE has now released an update regarding the future of the Women’s Tag Team Championship and the division as a whole, via Kayla Braxton.

In a backstage video from the WWE ThunderDome before WWE RAW, Braxton confirmed that Jax and Baszler would defend their titles against The Riott Squad whenever they are cleared to compete again.

As far as the immediate future of the Women’s Tag Team division goes, Braxton stated that the fans would have to tune into the RAW after Clash of Champions to get a fair idea of what’s next. 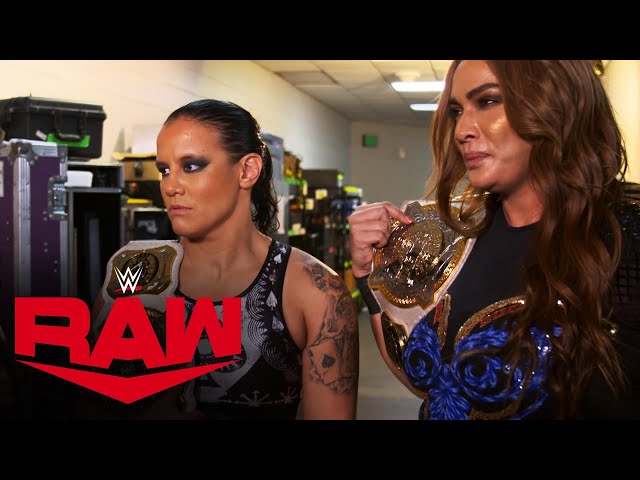 As we had reported earlier via Dave Meltzer of the Wrestling Observer, Shayna Baszler, Nia Jax and Nikki Cross were pulled from the Clash of Champions card due to the COVID-19 situation in the company.

The three Superstars mentioned above reportedly came in contact with another person who had COVID-19 and the WWE management made the precautionary call to keep them away from the PPV.

“Ok so, Nikki Cross and Shayna Baszler and Nia Jax were all called medically, they weren’t medically cleared. That was the wording. Nia Jax got really mad about that by the way. The actual issue is that you know it’s the COVID situation. I believe that I know at least one of the three, and I think two of the three do not have COVID, but they were in contact with someone who does. So, it might even be all three, but I know for sure one, and I think two. But, it’s still part of the COVID, they were afraid of the COVID spread as they were in contact, so they were not allowed on the show. I don’t know how all their healths are, but at least two of three are not unhealthy as we speak. Hopefully they do not get unhealthy. So that’s the situation there.”

There are no updates regarding when WWE would give Nia Jax and Shayna Baszler the green signal to return to the ring, but the Women’s Tag Team Championship match against The Riott Squad could end up happening at the Hell in a Cell PPV on October 25th. 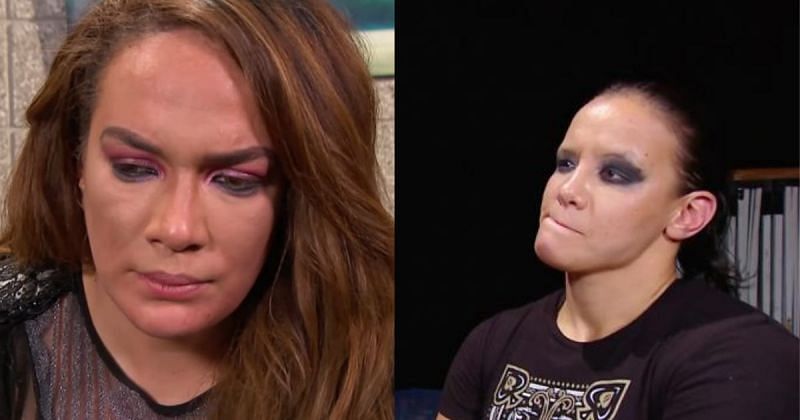