Bianca Belair has made many heads turn in the WWE. At first, the WWE Universe noticed her for her sturdy and long braided hair. That later transitioned to realising what a talented individual Belair really is. In a recent interview, the EST Of NXT spoke about how Mark Henry discovered her and what he told her.

Bianca Belair on how Mark Henry discovered her

Bianca Belair was in an interview with FOX Sports’ Charlotte Wilder. During the interview, she spoke about her journey in WWE, how she was introduced to the business, and her future. Bianca Belair said that before joining the WWE, she was into CrossFit and that she was discovered by Mark Henry through her CrossFit videos on Instagram.

“Mark Henry actually saw one of my videos, he contacted me on Instagram, and I thought it was fake at first, but he contacted me on Instagram and asked, ‘have you ever thought about being in WWE? I think you have everything it takes. You have the look, you have the athleticism [and] you know how to talk on the mic.’ It’s crazy because at that same time, I was actually telling my mom I think I want to try WWE out.” (h/t Wrestling Inc)

She further shed light on the conversation that transpired between her and Mark Henry.

“I was like this is either too good to be true or everything’s falling into place. He told me, ‘I can get you a tryout, but that’s the all I can do for you. I can’t get you hired. I can’t help you or make you successful in the business. It’s all on you,’ and I kind of went full force into it. Ever since I stepped foot into the Performance Center, I’ve just been playing catch up and have just been focusing on honing my craft and being the best at what I do.” (h/t Wrestling Inc)

Mark Henry is a producer in WWE right now, and he has consistently told the WWE Universe about how he wants to contribute to business even if he isn’t wrestling. Bianca Belair must be really grateful to the WWE Hall Of Famer for giving her a chance to prove herself. 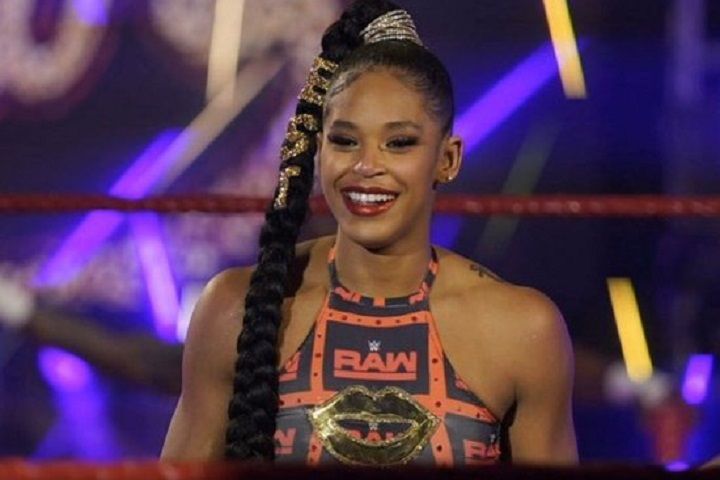 3 best-looking drift cars in the game