With the coronavirus continuing its spread in the United States, many — from experts to lawmakers to average citizens — have pondered where we might be today had things gone differently at the beginning.

Barbra Streisand is one of those people, and what she’d like to consider is: What if Donald Trump weren’t our president?

The legendary singer posed the question to her nearly 683,000 Twitter followers on Monday, June 29, asking: “Can you imagine how President Hillary Clinton – a Woman with a powerful mind – would have handled this pandemic?”

The celebrated performer added in two subsequent tweets: “Being a mother and grandmother, she would’ve instinctively taken care of the public health of the people of the United States. She wouldn’t have ignored the pandemic plans, cut the CDC and defunded the World Health Organization.”

But she wasn’t done calling out the actual president, adding: “Such a pity that this man who wasn’t elected by a majority of the people holds our lives in his very small hands.”

Streisand’s followers were quick to chime in with more of Trump’s failings — and the 2016 Democratic presidential hopeful was one of them. She not only answered the eight-time Grammy winner’s question, but insulted the president over his latest scandal at the same time.

“I would have read my damn briefs, Barbra, that’s for sure,” the former secretary of state tweeted in response on June 30.

Per The Washington Post in February, Trump rarely reads the President’s Daily Brief — which contains important intelligence — and relies on oral briefs instead. That point has been brought up again in recent days as reports surfaced that Russia had put a bounty on U.S. soldiers, information that was reportedly included in one of the briefs in the spring. (The White House Press Secretary has stated that Trump was “not personally briefed” on the situation.)

Streisand has been a longtime supporter of the Democratic party, and is vocal with her criticisms about Donald Trump. She headlined one of Clinton’s 2016 campaign fundraisers, and her most recent album, 2018’s Walls, even directed some barbs at the president. 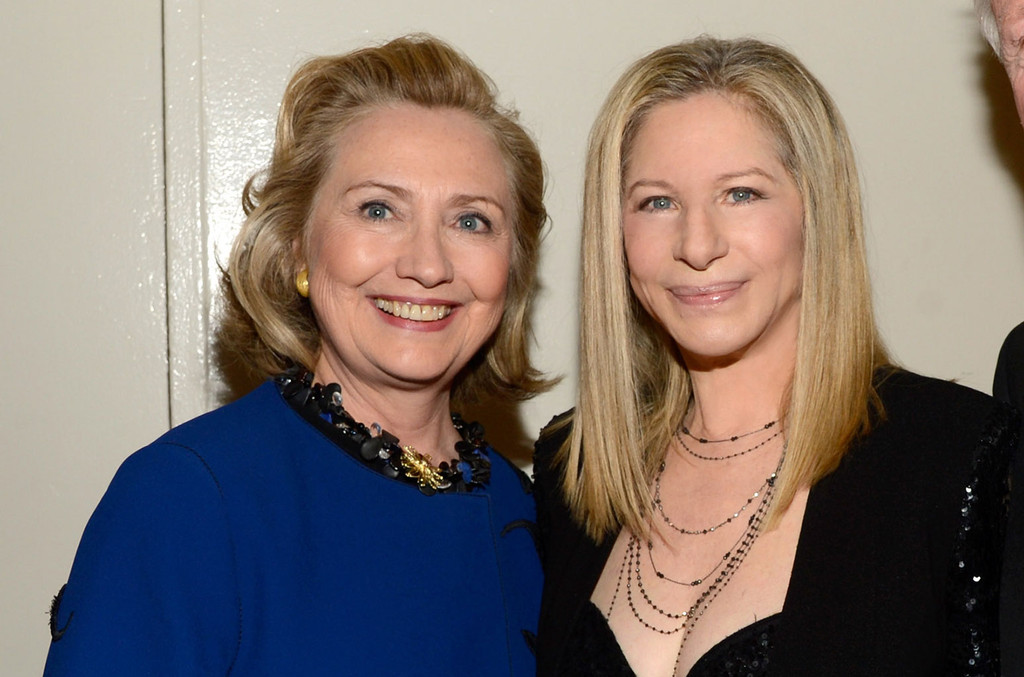