Brian Malouf, a co-founder of DMA, said: ‘The Djooky Music Awards is…an attempt to democratize and decentralize the music industry globally. We want to create fairer opportunities for musicians who are struggling to break through the power structures which currently exist. In DMA, the power is with the people who decide which song wins over their hearts.”

Andrew Dakhovskyy, CEO at DMA, added: “We understand that the artists everywhere are going through unprecedented times. With talent shows, festivals and song contests being cancelled all over the world, it is extremely hard to find new opportunities to promote their talent. We see our mission in creating these opportunities for them.”

In the first two rounds, the general public votes. In the final round, the results will be determined by a combination of popular vote and the vote of a jury of experts.

That panel includes Patrice Rushen, a three-time Grammy nominee whose biggest hit, 1982’s “Forget Me Nots,” is much sampled and led to a long career as a jazz pianist, R&B singer and music director; Sacha Starbek, a songwriter and producer who co-wrote James Blunt’s ”You’re Beautiful” (a 2005 Grammy nominee for record and song of the year) and Miley Cyrus’ “Wrecking Ball” (both songs were No. 1 hits on the Billboard Hot 100); Malouf, a producer, engineer, and mixer and the “senior judge” on the panel; and songwriter and producer Justin Gray.

The winner will receive a trip to the iconic Capitol Records Studio in Los Angeles and a cash prize.

To participate, an artist or a songwriter should register and upload their song on the Djooky website.

The site makes it sound like you, too, can become a global superstar. 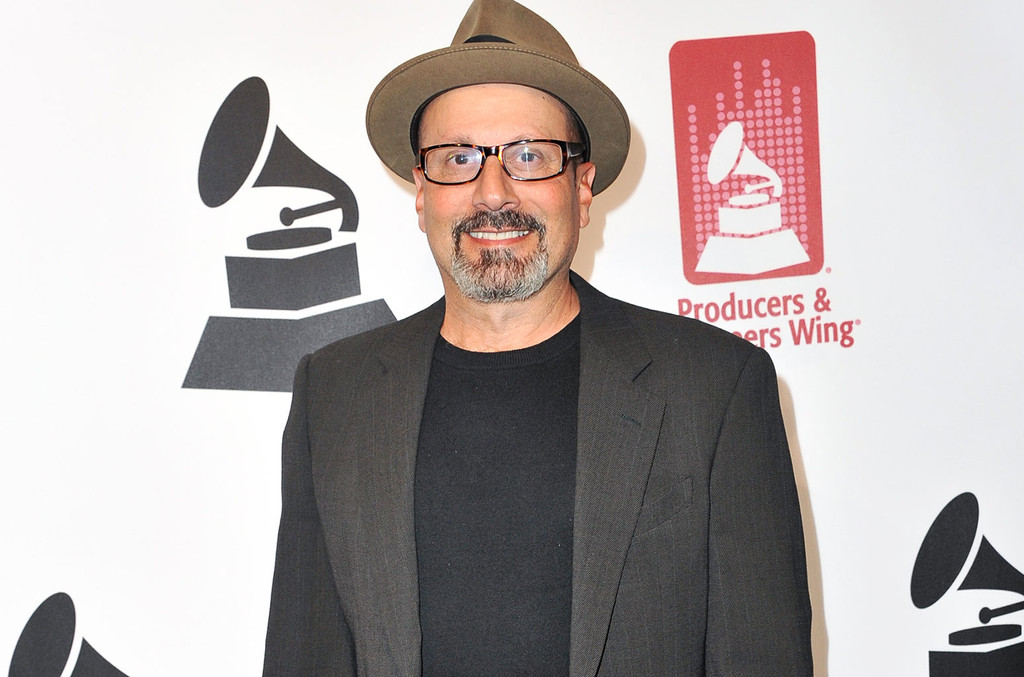 Most Latino Adults Have Not Heard of the Term Latinx, New Poll Finds