Italian giants AC Milan have enquired about the availability of Manchester United defender Diogo Dalot this summer, as per reports.

The Portuguese full-back arrived at the club during his compatriot Jose Mourinho’s tenure after a string of impressive performances for record Portuguese champions Porto, for their senior and B sides. Despite a lot of promise, Dalot failed to impress Mourinho’s successor Ole Gunnar Solskjaer, and could push for an exit.

If reports are to be believed, high-flying Serie A side AC Milan could potentially offer him an exit route from Old Trafford.

As per reputed football insider Fabrizio Romano, the Rossoneri have enquired about whether Manchester United would allow Dalot to leave on a loan deal with an option to purchase. However, the Red Devils want a permanent move for their out-of-favour defender who arrived at the club for £19m.

The 21-year-old has endured a difficult spell at Old Trafford, having made just 20 league appearances for Manchester United since his move from Portugal in 2018.

Solskajer has been reluctant to call upon Dalot in recent months despite first-choice right-back Aaron Wan-Bissaka needing a rest. The surprise selection of Timothy Fosu-Mensah — who hadn’t played for nearly three years — towards the back end of last season was an alarming wake-up call for Dalot, who was overlooked for the role despite being available for selection.

The former Porto youngster was in high-demand prior to his move from Porto to the Premier League. Speaking on his 2018 move to Manchester United, Dalot’s agent Carlos Goncalves explained;

“Diogo [Dalot] was injured before [he joined] Manchester United. So Jose Mourinho was very important, because making a transfer for a player who has just been operated on involves a lot of courage. And it was Diogo’s choice. It was a case where we had several solutions for him and the player decided where he wanted to play.”

When asked about whether there were other clubs in the race to sign him, Goncalves revealed,

“I can’t say, but they were other great European clubs.”

Dalot is one among a host of Manchester United players who have been linked with a move to the Serie A in recent times. His teammate, Andreas Pereira, is another player who is reportedly on his way to Italian club Lazio.

Their Roman rivals, AS Roma, are in talks for Manchester United defender Chris Smalling, with a return to Serie A appearing to be on the cards for the Englishman.

Should these Red Devils make a move to Italy, they would be following the footsteps of former teammates Ashley Young, Alexis Sanchez, and Romelu Lukaku, who swapped Old Trafford for the Italian top-flight over the last year. 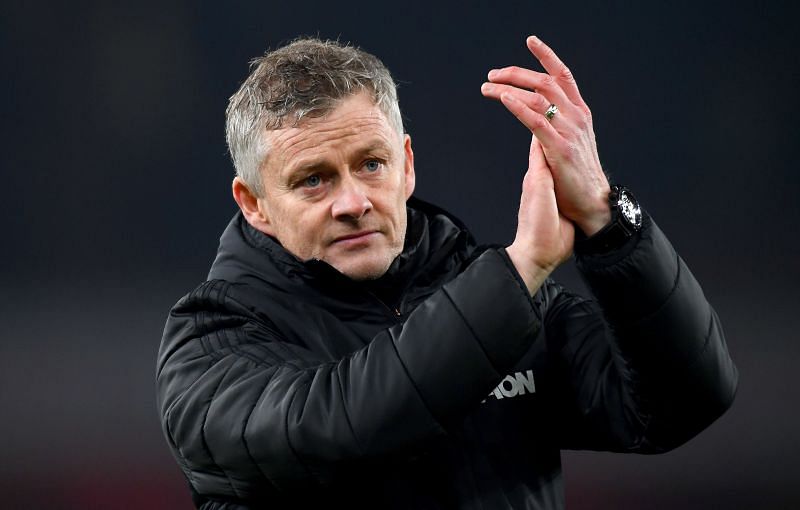