It’s not just the CS: GO and Overwatch pros who are making the transition from an already established esports career to seek a new one in Valorant.

100 Thieves’ Hayden “Elevate” Krueger is the latest in a line of pros to absolutely submerge himself in Valorant.

Elevate was regarded as one of the best Fortnite Battle Royale fraggers in North America, and his time with the 100 Thieves team was a very lucrative one. His decision to leave Fortnite to seek a new career in a game that is yet to have a proper esports scene, therefore, came as quite a surprise to many of his fans.

We have reached an agreement with Beastcoast to put @ElevateFN on loan until the end of the year. We are supporters of Hayden’s transition from Fortnite to Valorant and wish him all the best with @beastcoast as he continues to grow as a competitor and professional!

In a tweet made by 100 Thieves a couple of hours ago, the org stated that Elevate will be sent out on loan to Beastcoast, at least until the end of the year. His continuation in the team will depend on how well he will perform in the Valorant Ignition series.

Team Beastcoast is filled with some well-known names like Jaden “Vegas” James, who was a former PUBG professional, Jamal “Jammyz” Bangash, who was a former Fortnite player, as well as Tanner “TiGG” Spanu and Brandon “Bdog” Sanders.

Elevate is to become the fifth member of the squad and will be closing out the roster.

Hailed as one of the best Fortnite players in the region, Elevate has won a lot of accolades for himself when playing under the 100 Thieves contract.

He was able to finish third in the 2019 Fortnite World Cup Dupo Finals, in which he participated with his partner Davis “Ceice” McClellan.

However, since the beginning of Chapter Two, he has been participating in Fortnite tournaments exclusively with Shawn “clarityG” Washington as his new partner. It was quite disappointing that they placed 23rd in the Fortnite Grand Finals, especially when they had great overall performances in the weeks before the tournament.

Elevate is not the only Fortnite pro to leave for Valorant

Elevate was not the only Fortnite bigshot who left Epic’s Battle Royale to go and play Valorant professionally.

Former player Austin “Morgausse” Etue was one of the first Fortnite players to leave for Riot’s shooter, and the reason behind his departure was the fall of Fortnite’s competitive integrity.

In his Tweetlonger he said:

“Epic Games has failed to maintain a truly competitive environment, and it has slowly made me hate the game as time went on. From bugs going unchecked for months on end, to how absurdly broken aim assist is, to the lack of communication to their competitive scene, Fortnite is simply not competitive.” 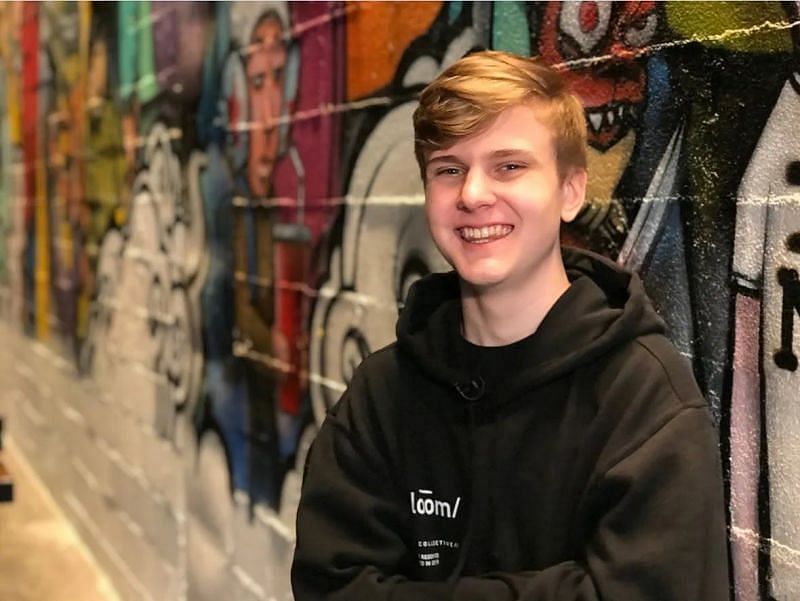 Sport neroo news - 28th September 2020 0
Thanks to COVID-19, last-minute changes for a WWE Pay-Per-View are more common than usual. It's not unheard of to have one, two, even three...